The festival started on 14th August with the Solemn Octave, with various liturgies and religious conferences that continued until 22 of August.
The Solemn Procession took place around village streets, along the traditional route.
At the Ceremonies took part various religious authorities. 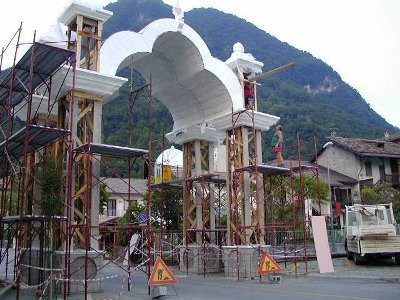 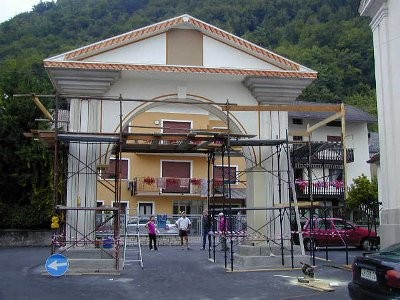 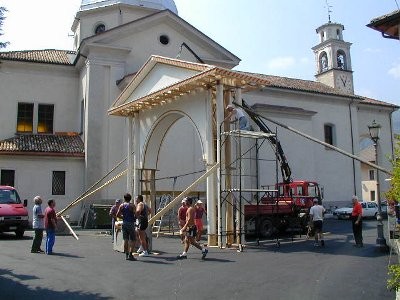 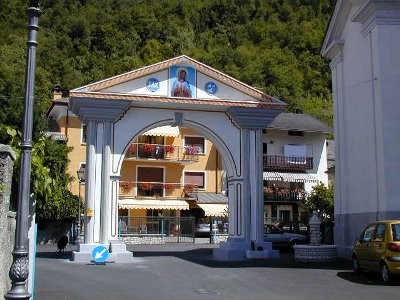 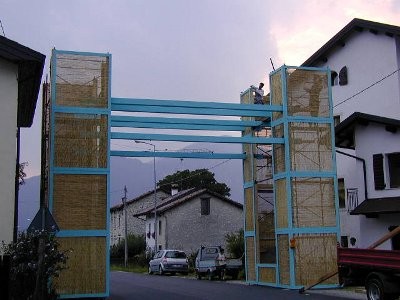 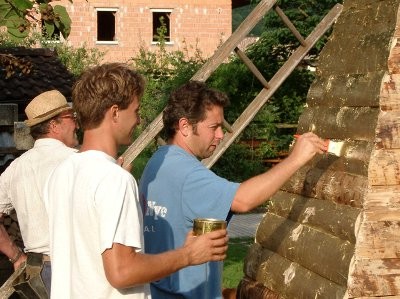 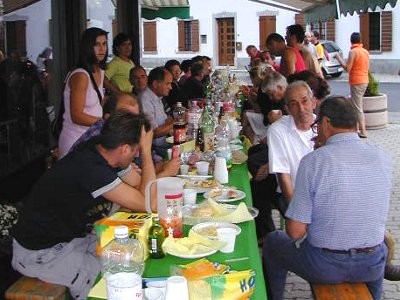 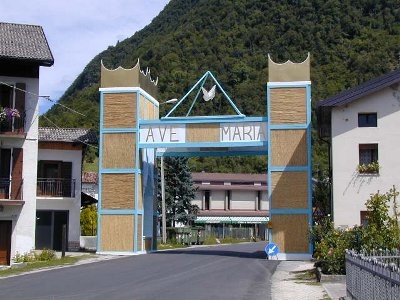 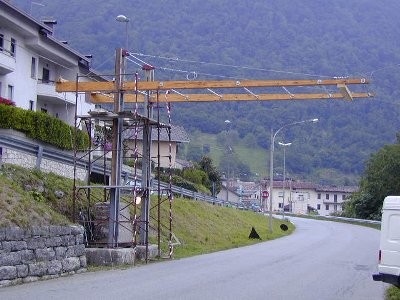 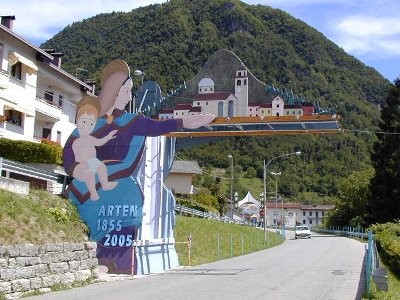 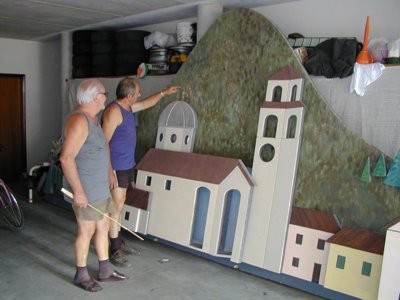 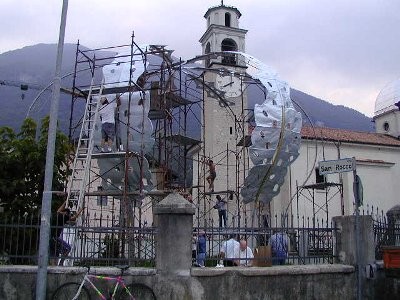 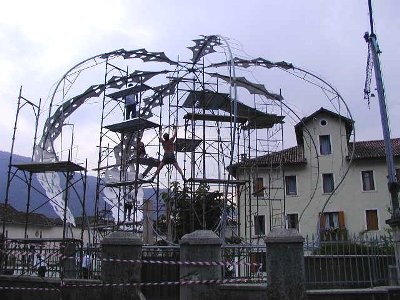 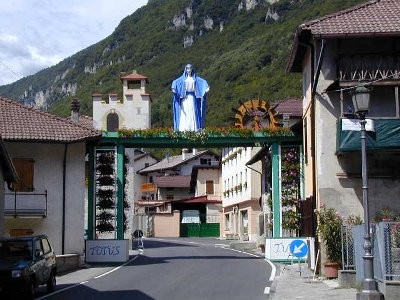 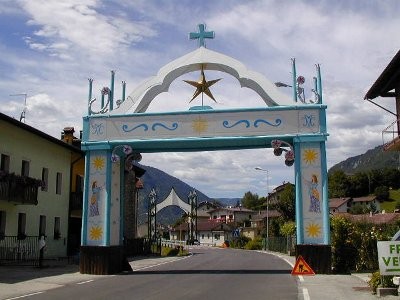 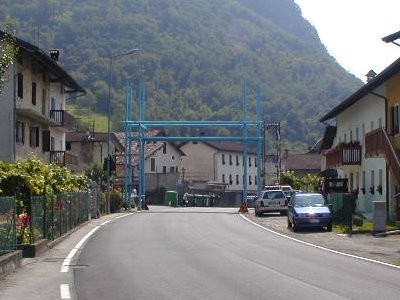 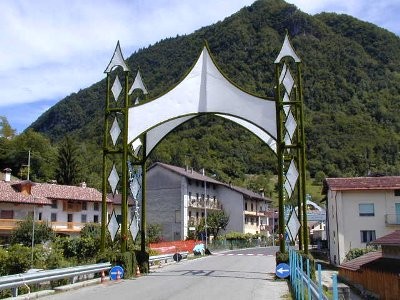 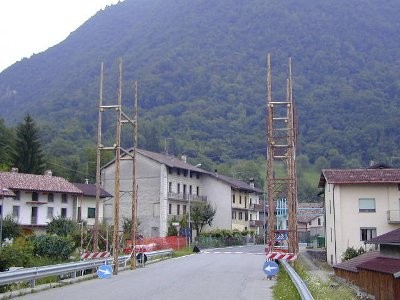 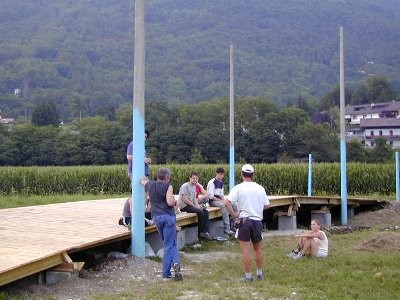 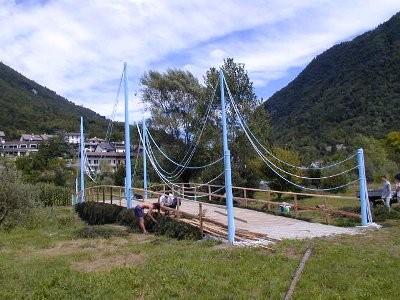