Since the days of the Romans, Castle ruins have always given, to who know what to search, historical finds that would tell the history of the fortress. So fragments of mesh, rusty blades, broken helmets, inscriptions, tombstones and a good number of coins were found. Many of these were bought by Count Iacopo Dei that increased his collection. The Count Francesco Tauro bought a sword with the hilt that could be admired until 1848 in the room of Sibille, in the villa of Centenere.
The most important finds were discovered on 20th January 1875, when Mr. Luigi Buzzati of Fonzaso unearthed, between the ruins of the Castle of Arten, two basins and one cup belonged to the King of Vandals Geilamiro.

The first basin is circular shape, made by silver with a diameter of 49 centimeters and deep around 5, that rests on a cylindrical base. In the middle of basin there is a circle scratched, with a diameter of 22 centimeters, divided into 28 rays. Between two circles there is, in lowercase Gothic, the following inscription:
"Gelaimir Vandalorum et Alanorum Rex"

The second basin, made by silver, with a diameter of 28 centimeters and half, has a relief that showed a wedding allegory. On one side there is an almost nude man that puts his hand to his side and with the other hand tightens a rod. The woman stays on the opposite side, close to an altar, wears a robe with some friezes and gives to man a lily. Between these two there is a child that seems to present the bride to the groom, meanwhile in the bottom, to end the beautiful representation, there are two doves that drink from a cup, sign of the union that is about to celebrate. 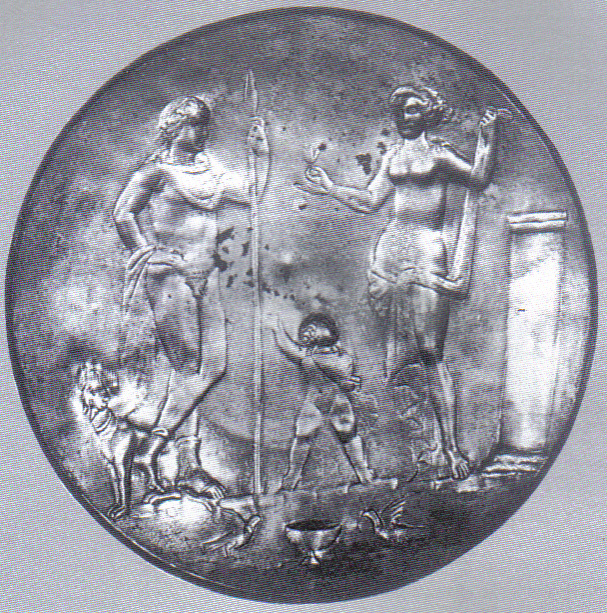 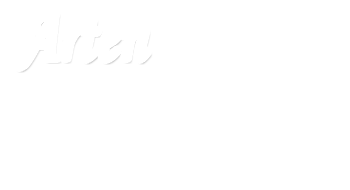